focussed on death, dying and mourning 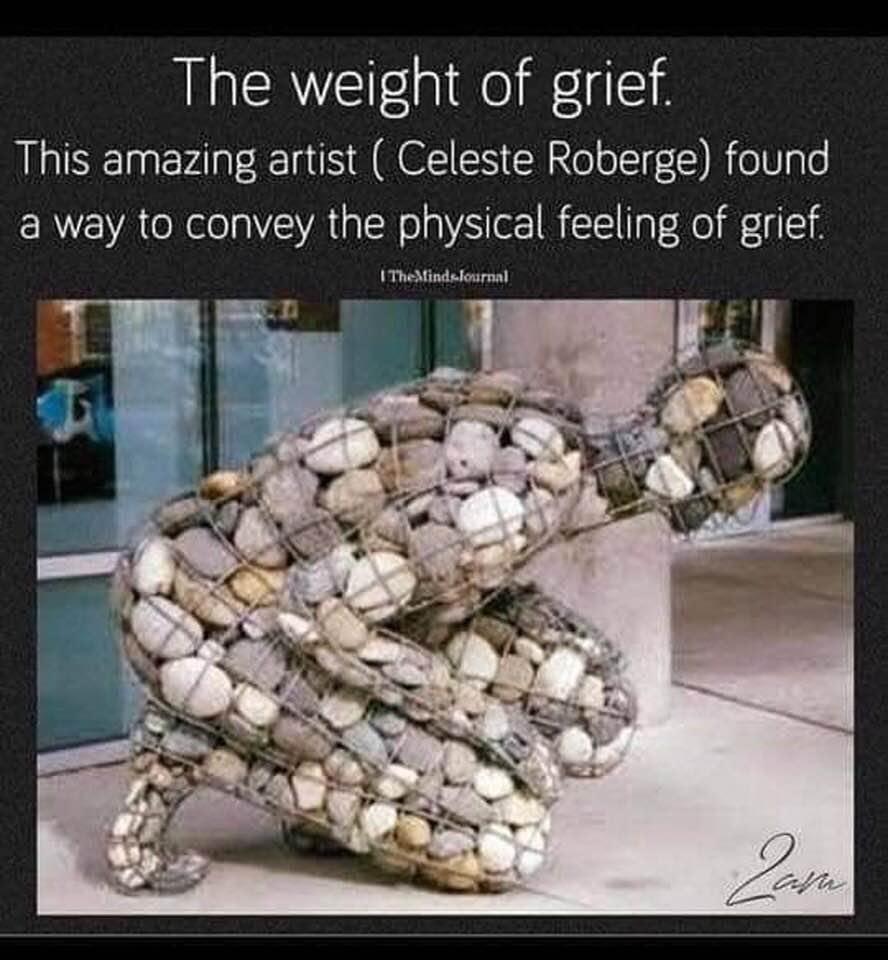 Whether we acknowledge it or not, most of us fear death. Death remains a great mystery, one of the central issues with which religion and philosophy and science have wrestled since the beginning of human history.

Even though dying is a natural part of existence, Western culture is unique in the extent to which death is viewed as a taboo topic. Rather than having open discussions, we tend to view death as a feared enemy that can and should be defeated by modern medicine and machines.

Our language reflects this battle mentality, we say that people “combat” illnesses, or (in contrast) “fall victim” to them after a “long struggle.” Euphemistic language also gives us distance from our discomfort with death. People who die are “no longer with us”, have “passed”, gone “to meet their Maker”, ?bought the farm?, ?kicked the bucket”, and so on.

The essence of a spiritual view of death is that there is no beginning and no end. Life is a movement in time and space in which one form turns into a different form. Within that movement, human life moves like a natural flow of continuous transformation.

?”Nothing is constant. Every moment you are another person. “

When we really let this happen to us, it becomes clear that nothing is certain. Everything is changing continuously and in the world it is the only certainty.?

With this spiritual view of death it becomes clear that death is a transition, a transformation to other states.

A void that is not empty. Being one without identification who or what we are. This spiritual view of death does not only make dying and saying goodbye to a loved one easier. It also immediately offers a perspective on life that leads to greater well-being. That invites you to live in the Natural State. 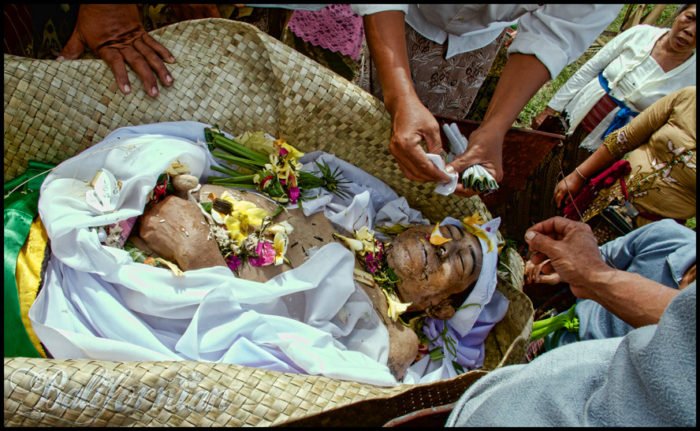 In Bali, funerals are important?that celebrate the release of the soul to god

Ngaben?Balinese funeral cremation?aims cleansing the soul of the deceased so that it will be unified with the God.

At the grave yard, the dead body and the chest is set on fire. This process symbolizes the return of the souls to the holy state to the God. Ngaben procession ended with the ash of dead body thrown to the nearby seawaters.

It is in their cremation ceremonies that the Balinese have their greatest fun. A cremation is an occasion for gaiety and not for mourning, since it represents the accomplishment of their most sacred duty: the ceremonial burning of the corpses of the dead to liberate their souls so that they can thus attain the higher worlds and be free for reincarnation into better beings”

Existence, according Balinese Hinduism, is a continuous cycle of birth, life, death, and rebirth until one?s soul is purified and thus unified with the God.

Would you like to find a way to find peace with death, dying and mourning? Whether by being confronted with the death of a loved one, or as an investigation you somehow cannot dismiss anymore? The island of Bali offers one of the best places on earth to really transform your relationship with this theme we are all confronted with sooner or later.

In this exclusive private pilgrimage you are supported in Letting Go and finding peace of mind and at the same time acknowledging all feelings present.

This pilgrimage entails a 9-day programme including:

This site uses cookies to make the site work correctly. By continuing to browse the site, you are agreeing to our use of these cookies.

We may request cookies to be set on your device. We use cookies to let us know when you visit our websites, how you interact with us, to enrich your user experience, and to customize your relationship with our website.

Click on the different category headings to find out more. You can also change some of your preferences. Note that blocking some types of cookies may impact your experience on our websites and the services we are able to offer.

These cookies are strictly necessary to provide you with services available through our website and to use some of its features.

Because these cookies are strictly necessary to deliver the website, you cannot refuse them without impacting how our site functions. You can block or delete them by changing your browser settings and force blocking all cookies on this website.

These cookies collect information that is used either in aggregate form to help us understand how our website is being used or how effective our marketing campaigns are, or to help us customize our website and application for you in order to enhance your experience.

If you do not want that we track your visist to our site you can disable tracking in your browser here:

We also use different external services like Google Webfonts, Google Maps and external Video providers. Since these providers may collect personal data like your IP address we allow you to block them here. Please be aware that this might heavily reduce the functionality and appearance of our site. Changes will take effect once you reload the page.